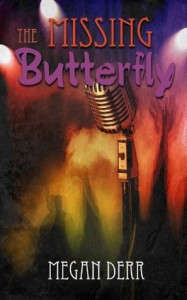 This was awesome!! If you want a feel-good book, read this!! It pushed all my happy buttons.

Cassidy is 18, and ready to give everything he has to his band, when he gets terrible news. His parents died in a car accident, so he now has his two younger siblings to take care of. He immediately gives up his dream of becoming a famous singer and gets a job to support his family.

9 years later, Cassidy is happy he now has a nice office job. His brother and sister are almost grown up, so he doesn't have to parent so much. He is happy with his new job, and tries his best not to screw it up by crushing hard on his hot boss.

This hot boss, Malcolm, really likes Cassidy. Too bad he has a thing for tattooed bad boys, and Cassidy just seems so nice. He doesn't even wear any short sleeved shirts.

When Malcolm goes out one night, he sees his dream man. A tattooed hottie, singing in a bar on karaoke night. Too bad he can't really see his face with the cap he's wearing...

This was just lovely. Such a lovely Cinderfella story. One complaint: the sex scene we got was not that detailed and described in 3 sentences. But.... the rest of the story is so sweet, it didn't bother me all that much.

And can I say we got the best HEA in this! Like rainbows and unicorns and puppies. 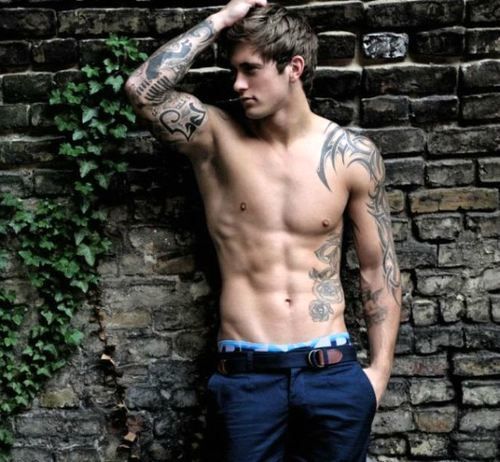