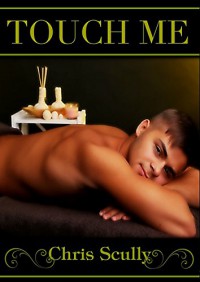 But no, this book deals with heavy subjects. It floored me.

He helps people with touch. To learn how to enjoy physical release (again).

We get Erik’s experiences with 22 year old Jeremy, who rocks his world. And we get to read about Erik helping an older couple getting back on track with their sexlife.

I loved what Erik did for people. I thought it was beautiful what he accomplished and how much people needed it.

But this book was so depressing. We get Erik’s depressing thoughts about the love of his life dying, we get his confusion about being very attracted to young Jeremy. And we even get to be there when George dies and how Erik is crushed, but also relieved. And how he finally starts something with Jeremy, who never gave up on him.